Wi-Fi Wars is a live comedy game show where you play along! Log in with your smartphone or tablet and compete in a range of games, quizzes and challenges to win the show, and prizes!

Hosted by comedian and regular videogames commentator Steve McNeil (Team Captain on Dara O Briain's Go 8 Bit, host/regular on Challenge TV's Videogame Nation), the show was first performed as part of the Royal Institution's 2015 Summer Programme after Steve and Rob Sedgebeer's appearance on their 2014 BBC Christmas Lectures. In 2016 they returned with a new show, at which they broke the Guinness World Record for "Most People Playing A Single Game of Pong" (286 people, the previous record was 251)

An early version of the technology used in the show was developed by Rob Sedgebeer and kindly loaned to the live incarnation of McNeil and Pamphilon's videogaming/comedy show Go 8-Bit, which you may have spotted in things such as Time Out (Critic's Choice), Metro (Top Ten London Geek Nights Out), The Guardian ("Not To Be Missed") and on BBC Radio 4 Extra. They also had their own stage at Eurogamer's EGX, welcoming over 80,000 people to the event over its four day run at Earls' Court. Rob's tech is also used extensively in the TV show.

WARNING: BRING A CHARGED SMARTPHONE TO OUR LIVE SHOWS - YOU WILL USE IT TO PLAY THE ENTIRE SHOW!

Sunday 19th June, The Y Theatre, Leicester
https://leicesterymca.ticketsolve.com/
Our rescheduled Leicester Comedy Festival show. If you book for The Dark Room as well, you can have a nerdy double-bill with a £5 discount!
Sunday 3rd July, Cambridge Junction
https://www.junction.co.uk/wifi-wars
Two shows in one day! First one for "early" risers at 11.30am, the second at Rob's normal breakfast time of 3pm. 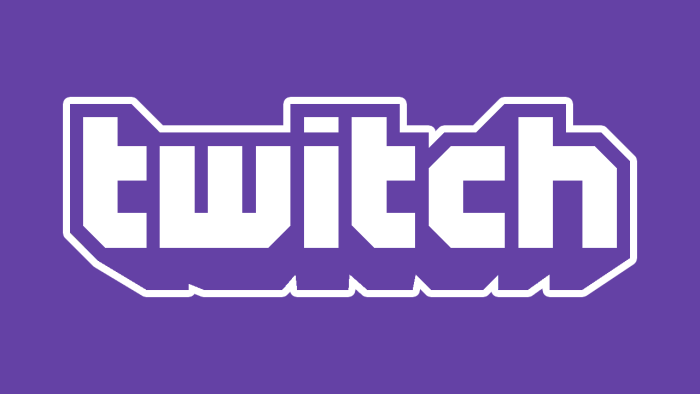 Join us LIVE on Twitch.tv every Tuesday, 7.30pm to play a mix of WiFi Wars puzzles, games and quizzes from the comfort of your own home! 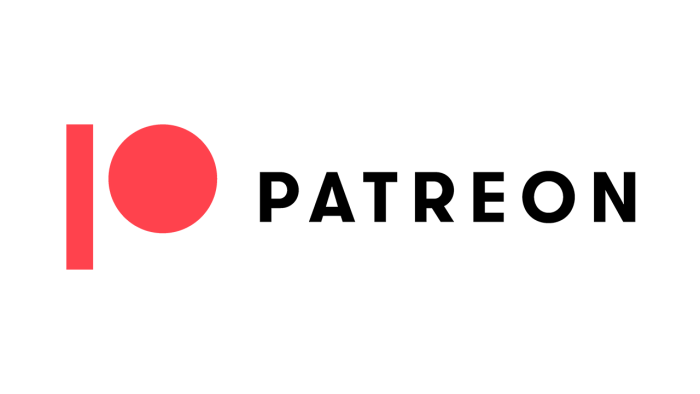 Join our new Patreon to get early ticket links, the latest news and an exclusive patrons-only monthly show!